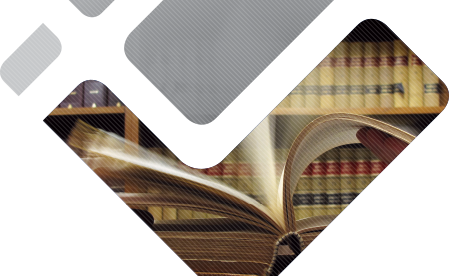 Beverly completed her LLB degree at the University of Pretoria in 2005 and during the course of her studies received numerous academic accolades which included various awards for best overall student, Deans merit list during all four academic years and she became a member of the Golden key Honour Society for outstanding academic achievement. She went on to graduate her degree cum laude as one of the top students in her class. Beverly completed her articles at Adams & Adams Attorneys and was admitted as an attorney during April 2008. She joined Adams & Adams as a Professional Assistant in 2008 and became an Associate in the Commercial, Property and Litigation Department in February 2009.

During her time at Adams & Adams she mainly specialised in medical negligence and personal injury claims but also gained experience in various other litigations fields. Beverly joined Tani Cloete Attorneys in 2009 as a Cost Consultant where she gained vast experience in the small but specialised area of costs. She also serves on the Law Society of the Northern Provinces Cost Committee. Beverly joined Tiaan Smuts Attorneys in August 2015 to head up their Cost Consulting Department and to also again become involved in other areas of the law. She has a keen passion for the law and prides herself in being a hardworking individual with an excellent work ethic.

Specializing in the following areas